The strange chain of coincidences surrounding the monolith fenomenon seems to go on after the monolith in Utah USA vanished the same mysterious disappearance act seems to have occurred to the twin monolith back in Romania. The monolith found near the archaeological site of an old Dacian Stronghold disappeared on the night of Saint Andrew, when reportedly, a bright light surrounded the object. Locals thought the light came from a car, but the light pointed towards the sky. In the morning the place where the monolith stood up was empty, only a faint imprint remains on the ground covered by snow. But according to the people who saw the monolith, it seemed most likely made of an alloy of silver and aluminum.

The monolith, according to witnesses, had a silver/ aluminium composition with filigree wrinkles. Some locals related to us that they saw some people that vandalized the monolith by attaching with super-glue additional welded objects that the Monolith didn’t had before. After this the locals also related that the object was completely covered with graffiti so that the structure would look like a scrap piece of metal.
The ones who describe the monolith’s aspect intentionally avoid mentioning the filigree present on its surface.
Weird and inexplicable is how the structure was moved from there. Removing the monolith would require a heavy lift crane.

If you want to read more about this theme, here are the articles: 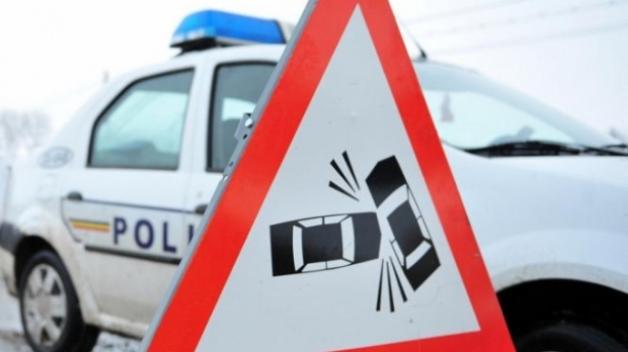 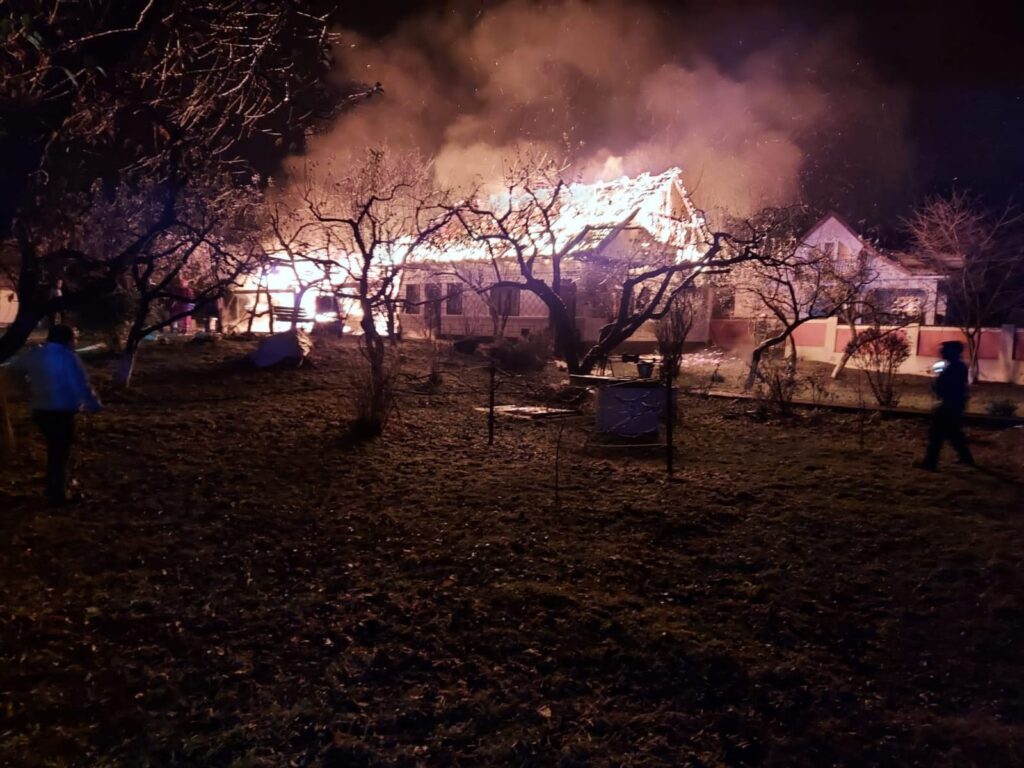 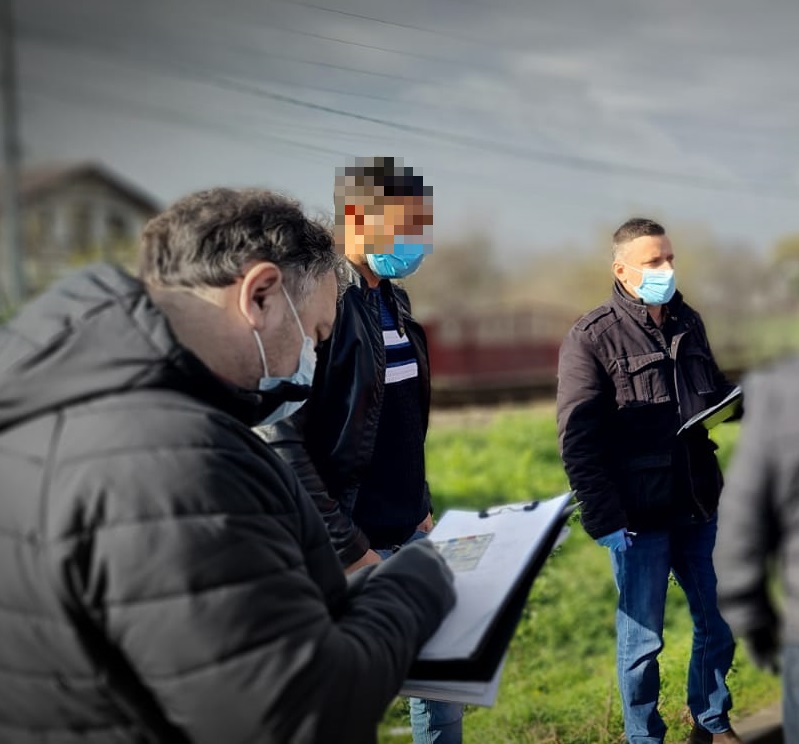 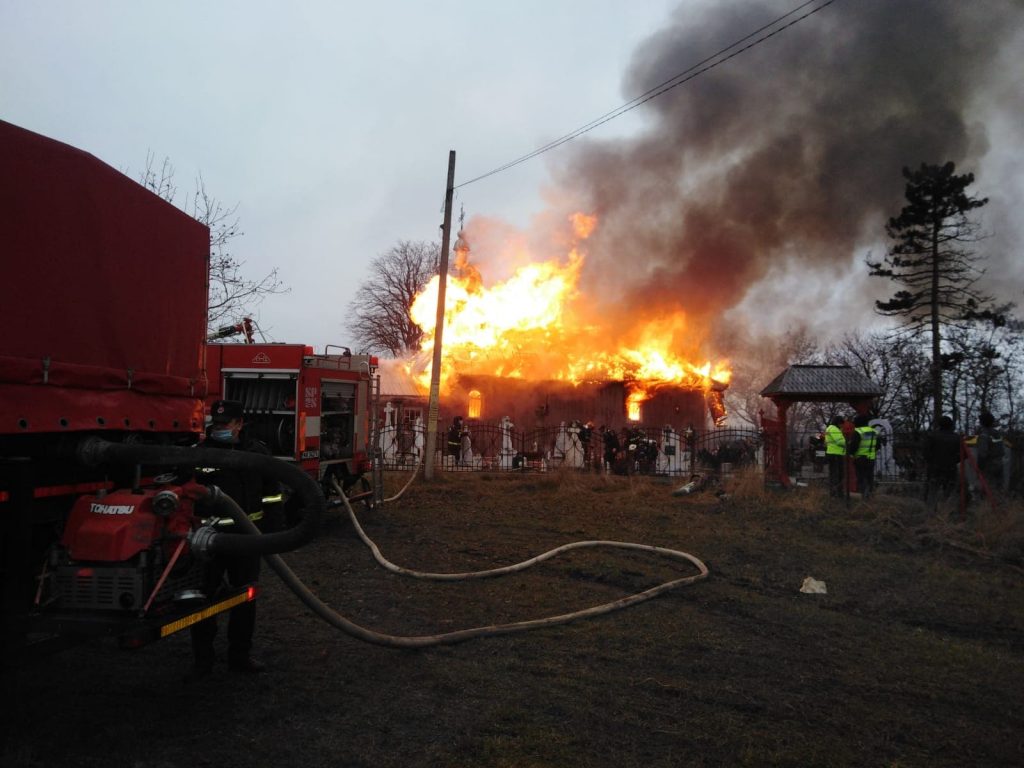 This website uses cookies to improve your experience while you navigate through the website. Out of these, the cookies that are categorized as necessary are stored on your browser as they are essential for the working of basic functionalities of the website. We also use third-party cookies that help us analyze and understand how you use this website. These cookies will be stored in your browser only with your consent. You also have the option to opt-out of these cookies. But opting out of some of these cookies may affect your browsing experience.
Necessary Întotdeauna activate
Necessary cookies are absolutely essential for the website to function properly. These cookies ensure basic functionalities and security features of the website, anonymously.
Functional
Functional cookies help to perform certain functionalities like sharing the content of the website on social media platforms, collect feedbacks, and other third-party features.
Performance
Performance cookies are used to understand and analyze the key performance indexes of the website which helps in delivering a better user experience for the visitors.
Analytics
Analytical cookies are used to understand how visitors interact with the website. These cookies help provide information on metrics the number of visitors, bounce rate, traffic source, etc.
Advertisement
Advertisement cookies are used to provide visitors with relevant ads and marketing campaigns. These cookies track visitors across websites and collect information to provide customized ads.
Others
Other uncategorized cookies are those that are being analyzed and have not been classified into a category as yet.
SALVEAZĂ ȘI ACCEPTĂ